A new generation of Mac in a familiar packaging and with an established set of management controls. The new MacBook Air, 13-inch MacBook Pro, and Mac Mini are powered by M1, Apple’s breakthrough chip for the Mac.
This brings power, efficiency and autonomy to a platform we know how to integrate into your business.

With M1 your employees can work on the go, all day long, without charging!

Having already introduced Apple Silicon during the virtual WWDC earlier this year, Apple officially launched the new M1-chip during its ‘One More Thing’ event.

We’re familiar to Apple’s own chip in the iPhone- and iPad ranges, as they’ve been doing for quite some time now. By bringing its own chip to Mac, Apple is now fully independent from other vendors in the production of its hardware portfolio.

By far the most powerful chip Apple has ever made, M1 transforms the Mac experience. With its industry-leading performance per watt, together with macOS Big Sur, M1 delivers up to 3.5x faster CPU, up to 6x faster GPU, up to 15x faster machine learning capabilities, and battery life up to 2x longer than before.

And with M1 and Big Sur, users get access to the biggest collection of apps ever for Mac. With amazing performance and remarkable new features, the new lineup of M1-powered Macs are an incredible value. 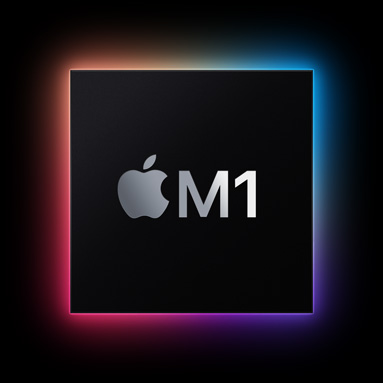 “The introduction of three new Macs featuring Apple’s breakthrough M1 chip represents a bold change that was years in the making, and marks a truly historic day for the Mac and for Apple.”

MacBook Air is Apple’s most popular Mac and the world’s best-selling 13-inch notebook. With the M1 chip, the powerful 8-core CPU performs up to 3.5x faster than the previous generation. With up to an 8-core GPU, graphics are up to 5x faster, the biggest leap ever for MacBook Air.

Did you know? The M1 is faster than the chips in 98 percent of PC laptops sold in the past year.

With the industry-leading power efficiency of M1, MacBook Air also delivers this performance in a fanless design, which means no matter what users are doing, it remains completely silent. And the new MacBook Air features extraordinary battery life, with up to 15 hours of wireless web browsing and up to 18 hours of video playback — the longest battery life ever on a MacBook Air.

With its sleek wedge-shaped design, stunning Retina display, Magic Keyboard, and astonishing level of performance thanks to M1, the new MacBook Air once again redefines what a thin and light notebook can do. 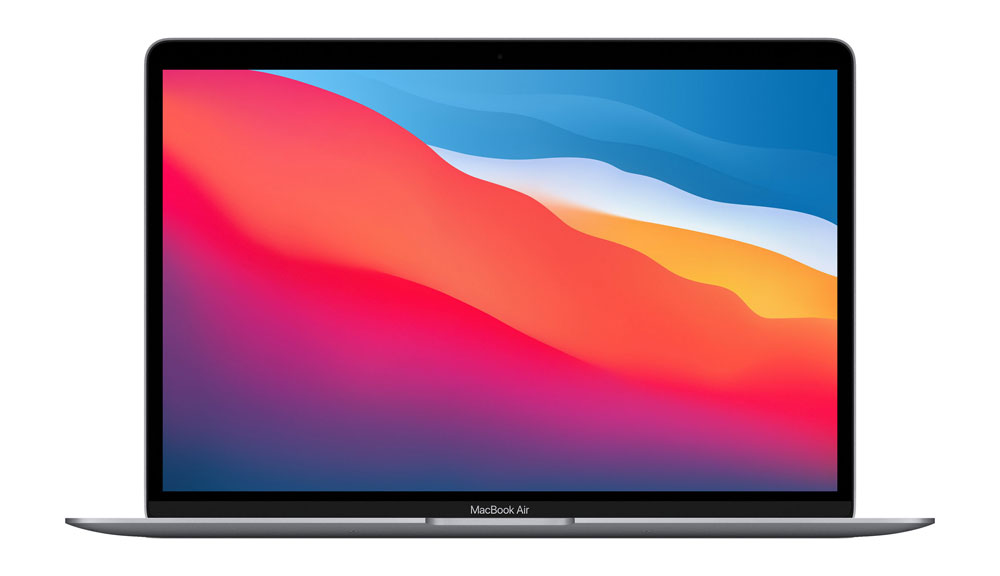 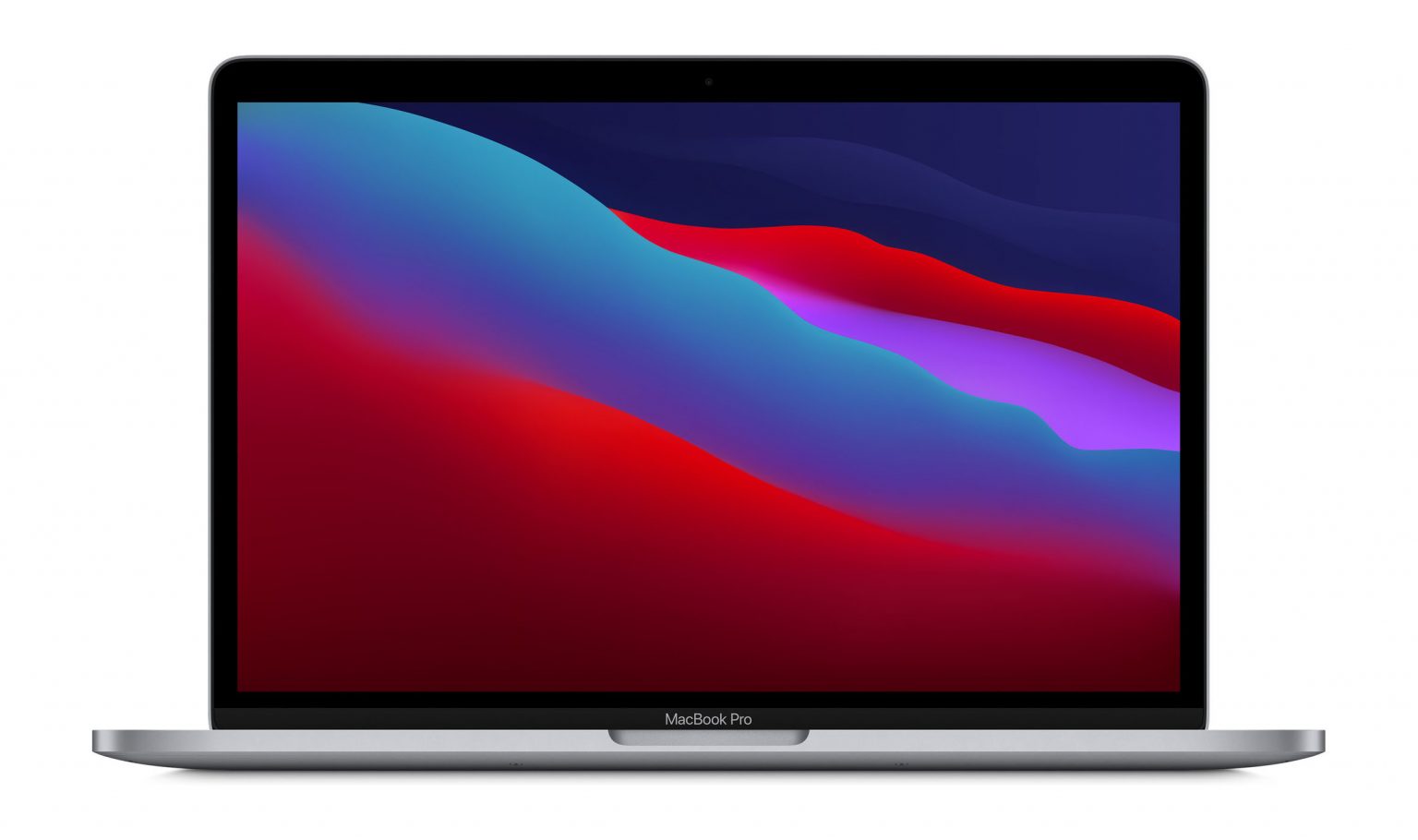 13-inch MacBook Pro: Even more powerful and even more pro

With its amazing performance and unbelievable battery life, combined with its gorgeous Retina display, Magic Keyboard, and compact design, the new 13-inch MacBook Pro is the ultimate expression of what the M1 chip can do.

Mac mini is Apple’s most versatile computer, and now with M1, it packs a staggering amount of performance and incredible new features in such a compact design. M1 brings an 8-core CPU with up to 3x faster performance than the previous generation, dramatically accelerating demanding workloads. An 8-core GPU delivers up to a massive 6x increase in graphics performance, allowing Mac mini to tackle performance-intensive tasks like complex 3D rendering with ease.

Mac mini also features an advanced thermal design to sustain its breakthrough performance while staying cool and quiet, support for up to two displays including Apple’s Pro Display XDR in full 6K resolution, and Wi-Fi 6 for faster wireless performance and the Secure Enclave in M1 for best-in-class security.
With M1 and Big Sur, Mac mini represents a massive shift in what an ultrasmall desktop can do.

Far more versatile and far more capable than ever, Mac mini is now available in our online store for just € 660,33. 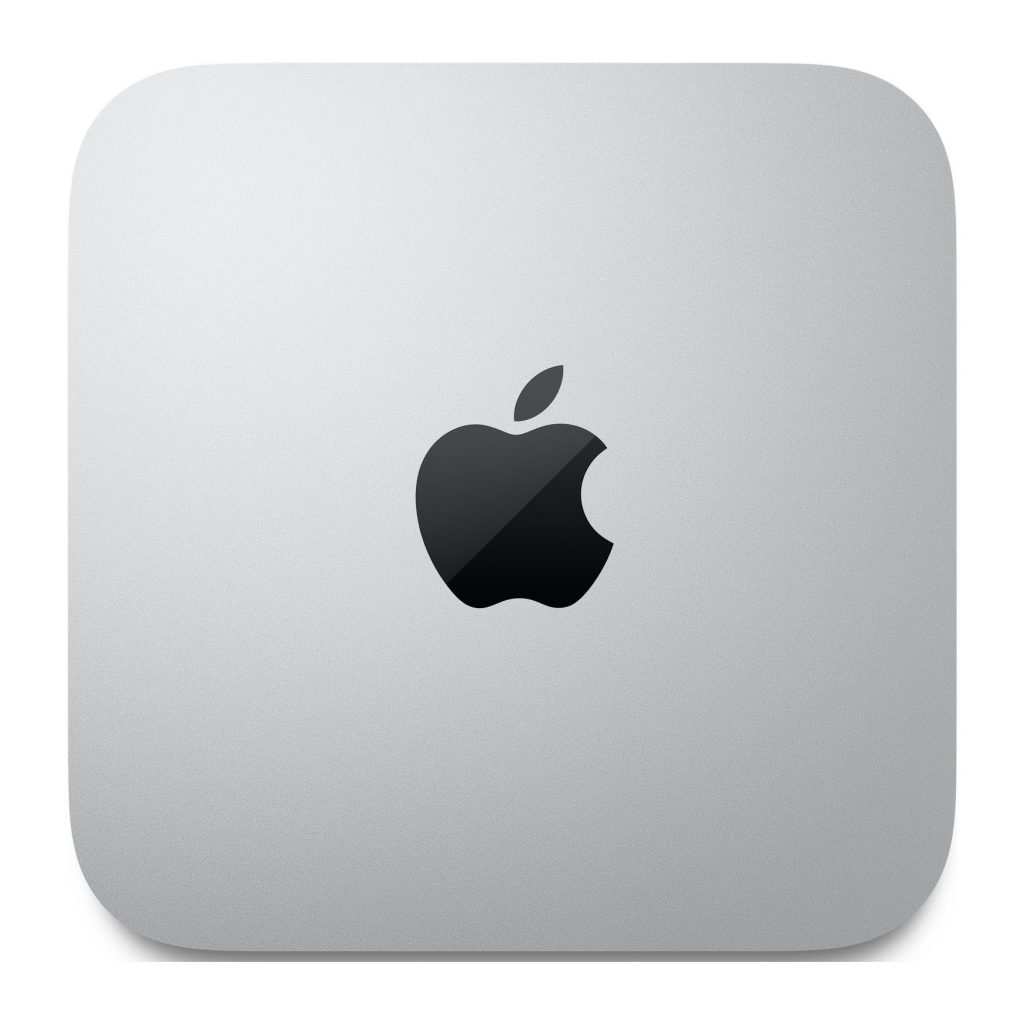 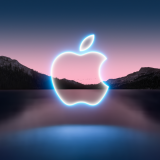 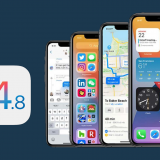 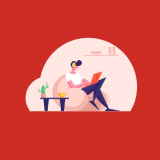 The 3 Pillars Of The Workplace Of Tomorrow ... 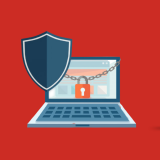 3 tips to better protect your sensitivecorpor...