How to get ready for the upcoming Apple releases 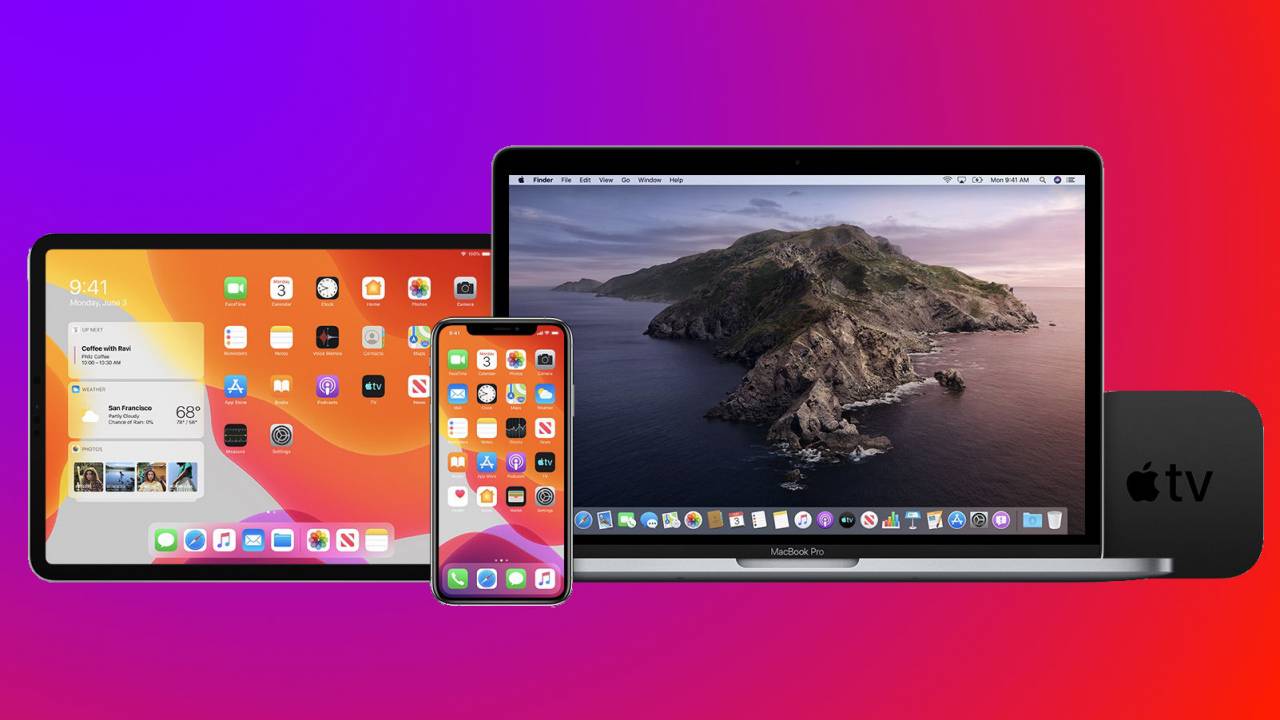 iOS 13 is a big release with updates and new features to enhance the user experience, improve security, and accelerate performance. And, all of these new additions will need to be tested to ensure your enterprise apps work properly on the new operating system.

To effectively prepare your dev and test teams, we encourage you to learn about the new updates and features included in iOS 13.

The exact release date for iOS 13 remains unknown. However, based upon Apple’s release cadence, the iOS 13 release date is expected sometime in mid-September of 2019. And that will be here before you know it.

iOS 13 is a big update and we’ve listed some of the new features:

Additionally, Apple is releasing iPadOS, which is identical to iOS 13 except that it is designed for iPads. iPadOS comes with its own set of new features:

Keep in mind that iPadOS is a new, separate platform with its own unique cadence of releases. iPadOS will require separate testing and tuning of schedules for iPad apps.

Get ready for macOS Catalina

The upcoming macOS 10.15 has been named macOS Catalina.

The new software brings with it standalone apps for Music, TV, and Podcasts as Apple retires iTunes.

As expected, Apple unveiled a feature called Sidecar that allows an iPad to be used as a second Mac display in a few different ways.

“Find My” is a revamped app that combines Find My Phone and Find My Friends and will now be available on the Mac.

Screen Time is also making its way from iOS to macOS to help users be more aware of the time they spend on their notebook or desktop.

The exact release date for macOS Catalina remains unknown, but the same assumption as for iOS 13 can be made, so we expect the official release date sometime in mid-September of 2019.

Ensure your Mac apps are prepared for Catalina

Starting January 2018, only 64-bit apps have been allowed to the App Store. That’s because in the new macOS, you’ll have to say goodbye to 32-bit applications for good. At the WWDC 2018 event, Apple mentioned Mojave would be the last macOS with support for 32-bit architecture. And they kept the promise.

So if you still keep 32-bit software on your Mac, make sure you get rid of it before upgrading to Catalina.

You can scan your Mac for 32-bit applications; Go to the Apple menu > About This Mac and click on System report. In the report, navigate to Software tab and select Applications. You’ll see a complete list of all apps installed on your Mac, along with their characteristics. What you’re looking for is a separate column indicating the app has 64-bit architecture:

Other than that, check out whether the apps you use are ready for an upgrade. In most cases, app developers announce support for the new macOS on their websites and social media.

How development and test teams can prepare for iOS 13/ iPadOS & macOS Catalina?

From a developer and testing perspective, iOS 13,iPadOS & macOS Catalina are entirely new platforms to cover.

Additionally, your testing and development teams need to build time into their testing and validation processes to get through any app instability and patches early on.

Both iOS 13, iPadOS & Catalina will most likely be like previous OS versions and start as GA in mid-September. It will then be followed by several patch releases.

Like with any new release, you can expect to encounter UI and stability issues. We encourage you to include these patch releases in the testing plan.

Want to know more about the upcoming releases? We scheduled a MacOS Catalina masterclass on 10 October 2019 and one on iOS 13 and iPadOS on 15 October 2019. Register today for these free masterclasses and get to know all the ins and outs of these new operating systems!