Apple’s new Mac(Book)s and AirPods debuted during its October event, showing a tweaked design and a variety of new features for those upgrading from the earlier models. Eager what Apple’s new hardware has in store for your business? Let us get you up to speed! 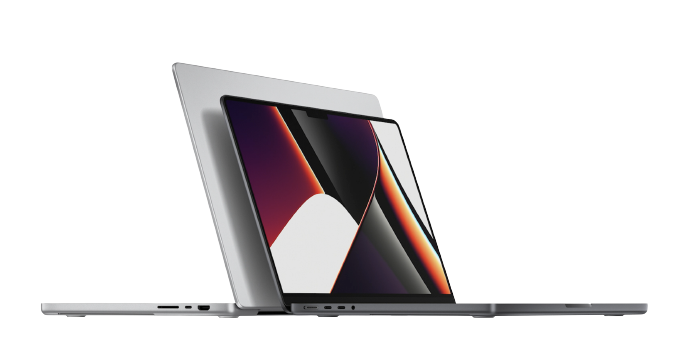 The MacBook Pro doesn’t need an introduction as it has been an important part of the Mac lineup for years. Discover what’s new below! 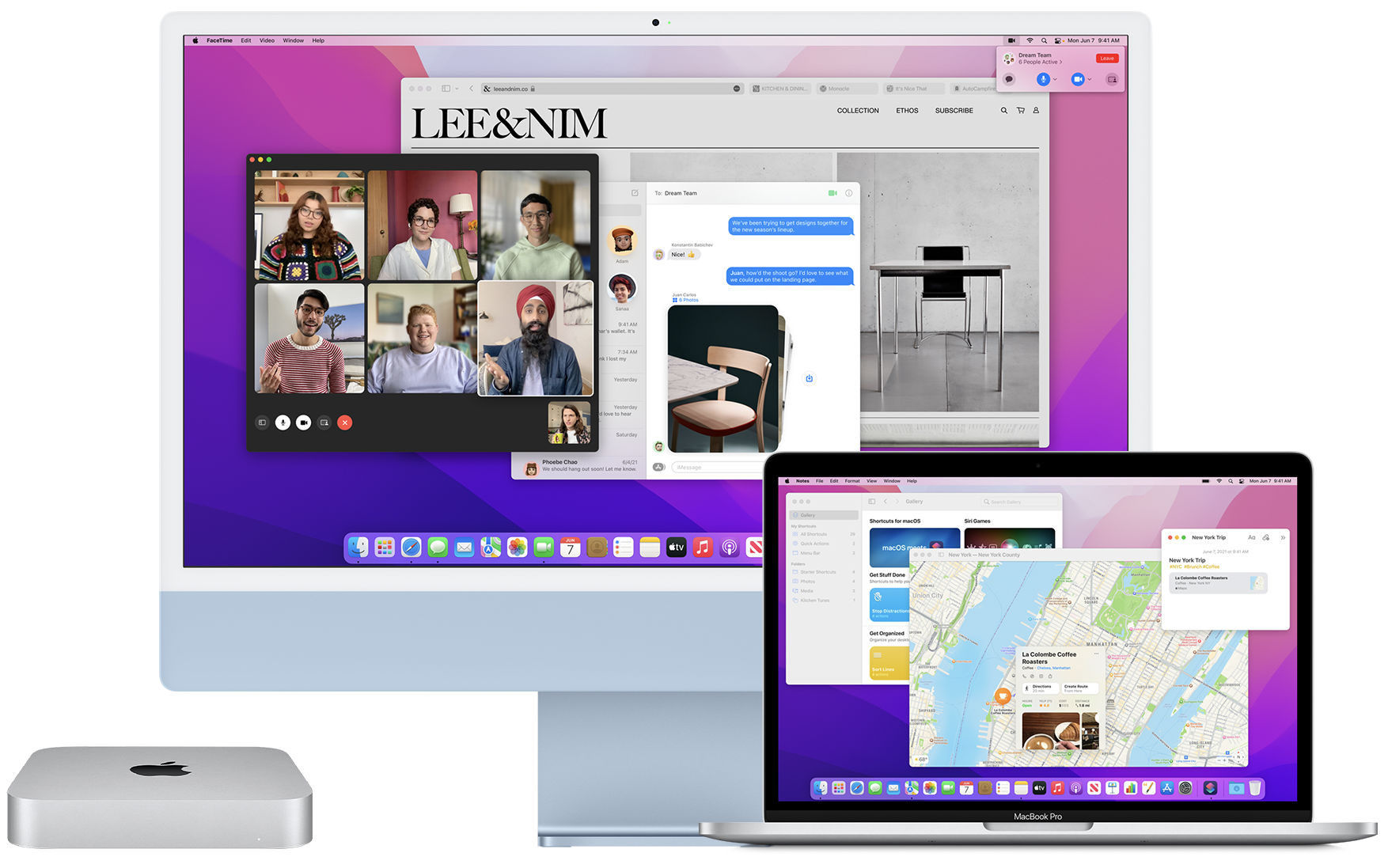 macOS Monterey brings several new features that might be of interest to your business. Let us get you up to speed!

Eager to get started with macOS Monterey? We are happy to lend you a hand in our latest whitepaper, Apple for Enterprise 2021. Download it now for free. 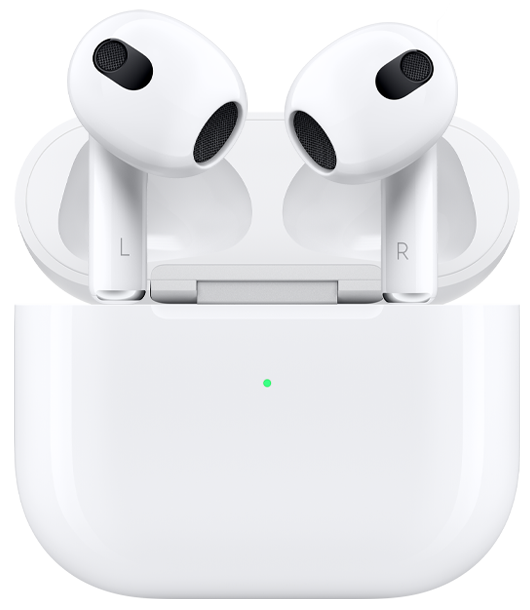 The AirPods 3 mark the first update to the product since March 2019, adding a new design and features. Discover now what’s new!

Are you eager to discover the new MacBook Pro and does a 30 days trial period without any obligation to buy seem like the way to go? mobco launches Apple Try & Buy, the ideal way to get acquainted with the use and benefits of the new MacBook Pro. Request your test product today by filling in the contact form below!