New iPhone SE, iPad Air and Mac: here’s what you need to know about the new Apple devices

Yesterday was the day. Apple’s first event of the year was chackled full of new hardware releases. Faster iPads, an upgraded iPhone SE, and a new Mac, all setting the tone for expected phone and computer upgrades later this year. An overview. 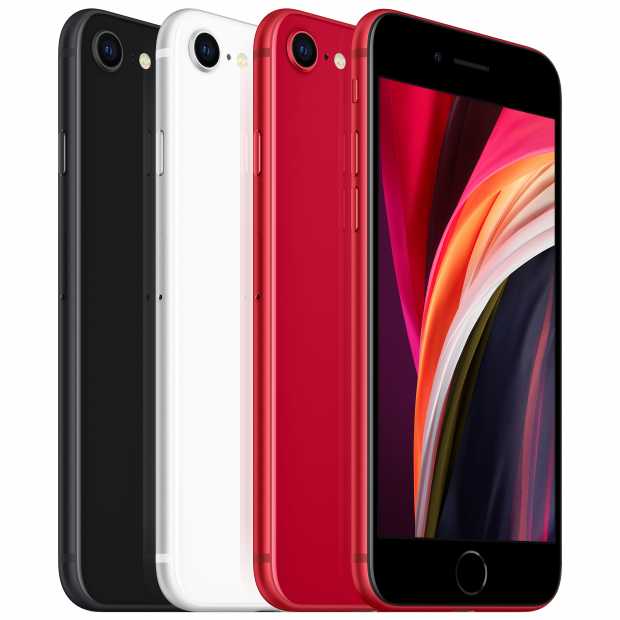 As the new iPhone SE, again the cheaper member of the iPhone family, also supports 5G all recent iPhones now take advantage of the latest generation of mobile internet. Read on to discover what else is new. 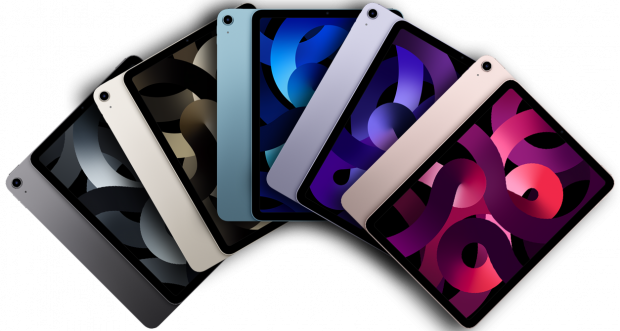 Apple released new high-end iPads Pro last spring and updated the iPad Mini and regular iPad last fall, having left the iPad’s middle child, the iPad Air, as the model that was most eligible for an update. Releasing a new iPad Air during its Peek Performance event, Apple focuses on bringing the device in line with the sixth-generation iPad Mini. Read on to find out what’s new. 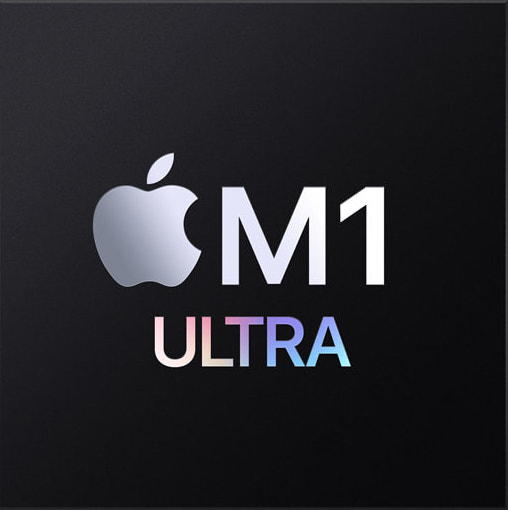 M1 has transformed Mac in the past years. Users no longer have to choose between great performance and better battery life. Now Apple is taking Mac even further with the latest chip in the M1 Silicon family: the M1 Ultra.

Studio Display: A sight to be bold 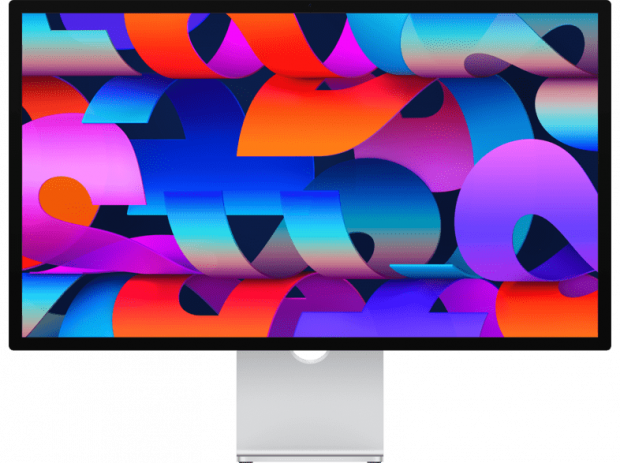 Loaded with incredible features that no other desktop has to offer, Apple finds its way to the consumer-graded market with Studio display. An overview. 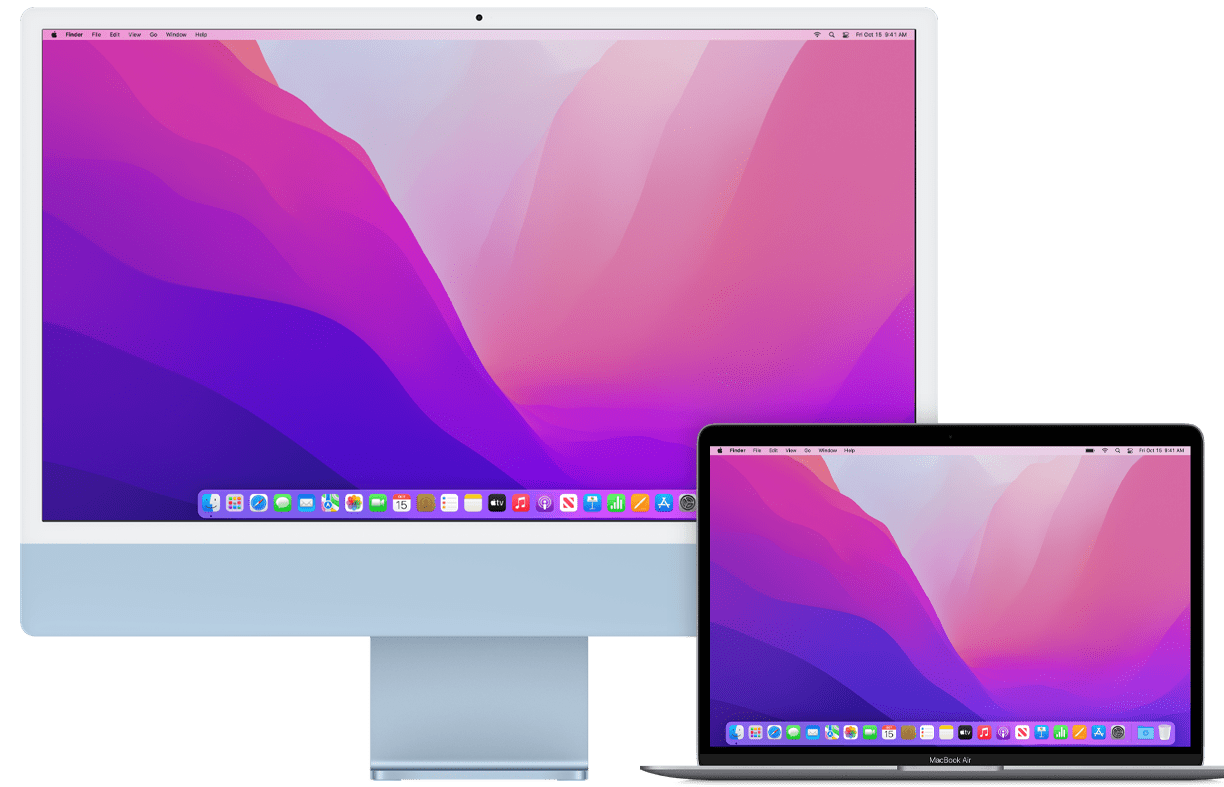 Apple has been beta testing iOS 15.4, iPad OS 15.4 and macOS Monterey 12.3 since late January and now the updates are nearly ready to launch. Perfect timing as Apple’s Operating System works together perfectly with its new Hardware! Read on to find out what’s new:

> Eager to discover what else is new? Download our Apple For Enterprise Whitepaper to find out!