Yesterday evening, during its unpacked event, Samsung presented the new Samsung Galaxy S22 and Tab 8 series. Eager to discover what’s new? Let us get you up to speed! 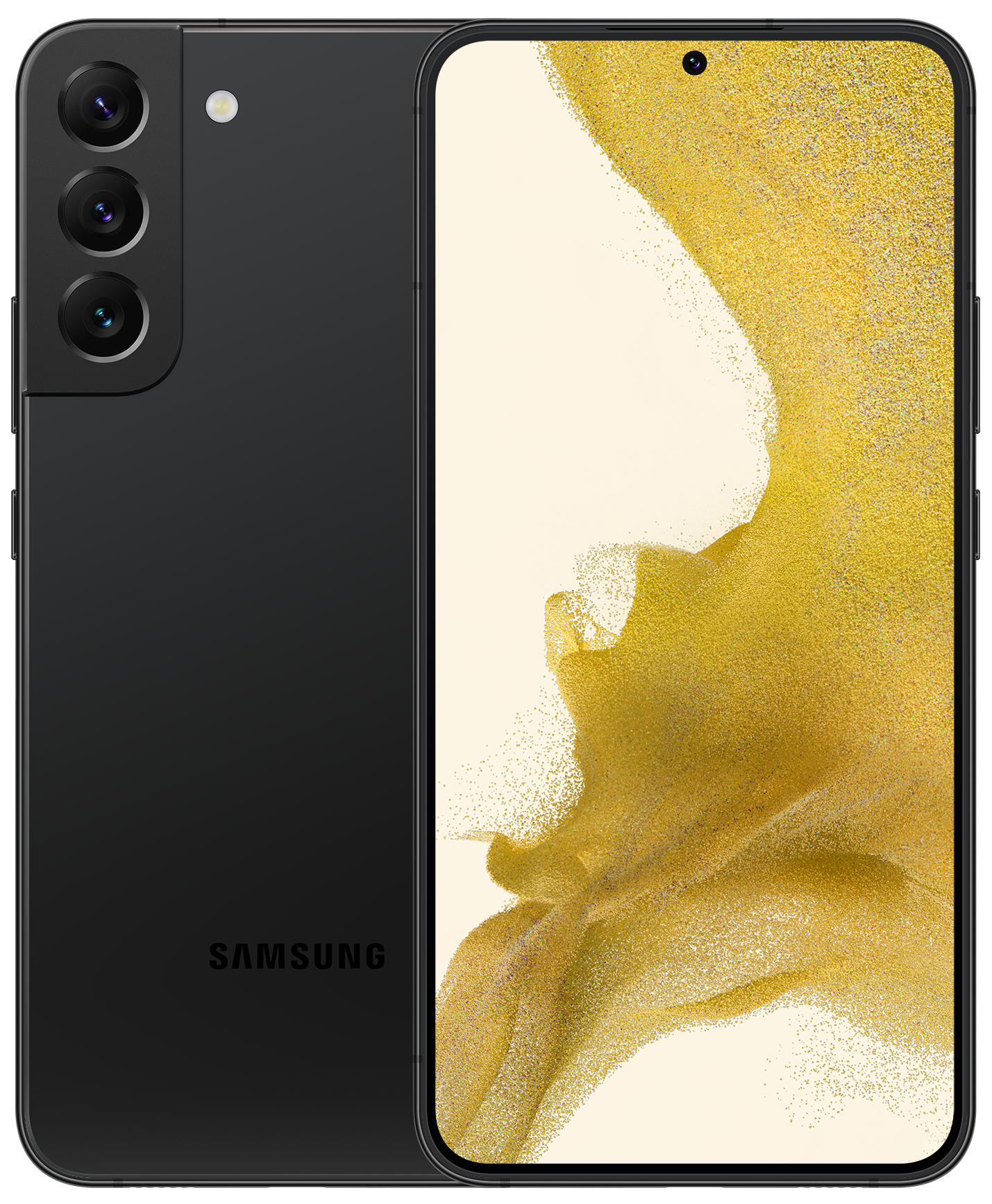 The Galaxy S22 is one of three S22 models that Samsung will release in the first half of 2022. The device succeeds the Samsung Galaxy S21 and is a smaller and cheaper variant of the Galaxy S22 Plus and Galaxy S22 Ultra. Find out what’s new below.

The Samsung S22 comes with 5G connectivity and uses 8GB RAM and 256GB of storage. The devices are available in panthom blac, panthom white, pink gold and green. The price remains the same as the S21 series with a recommended retail price of €849 and can be ordered as of the 11th of March. 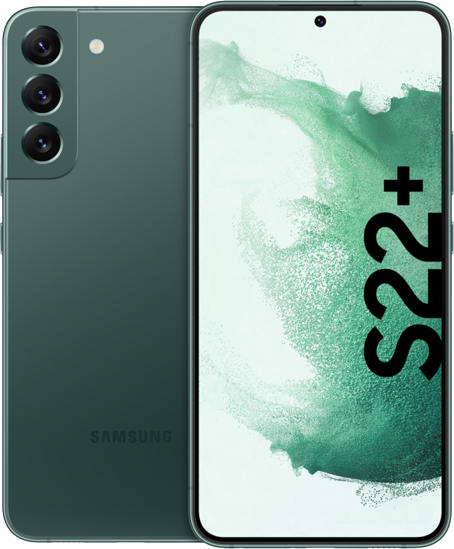 The Samsung Galaxy S22+ is the middel model of the Galaxy S22 series, bringing together the best of both worlds. Discover what’s new below. 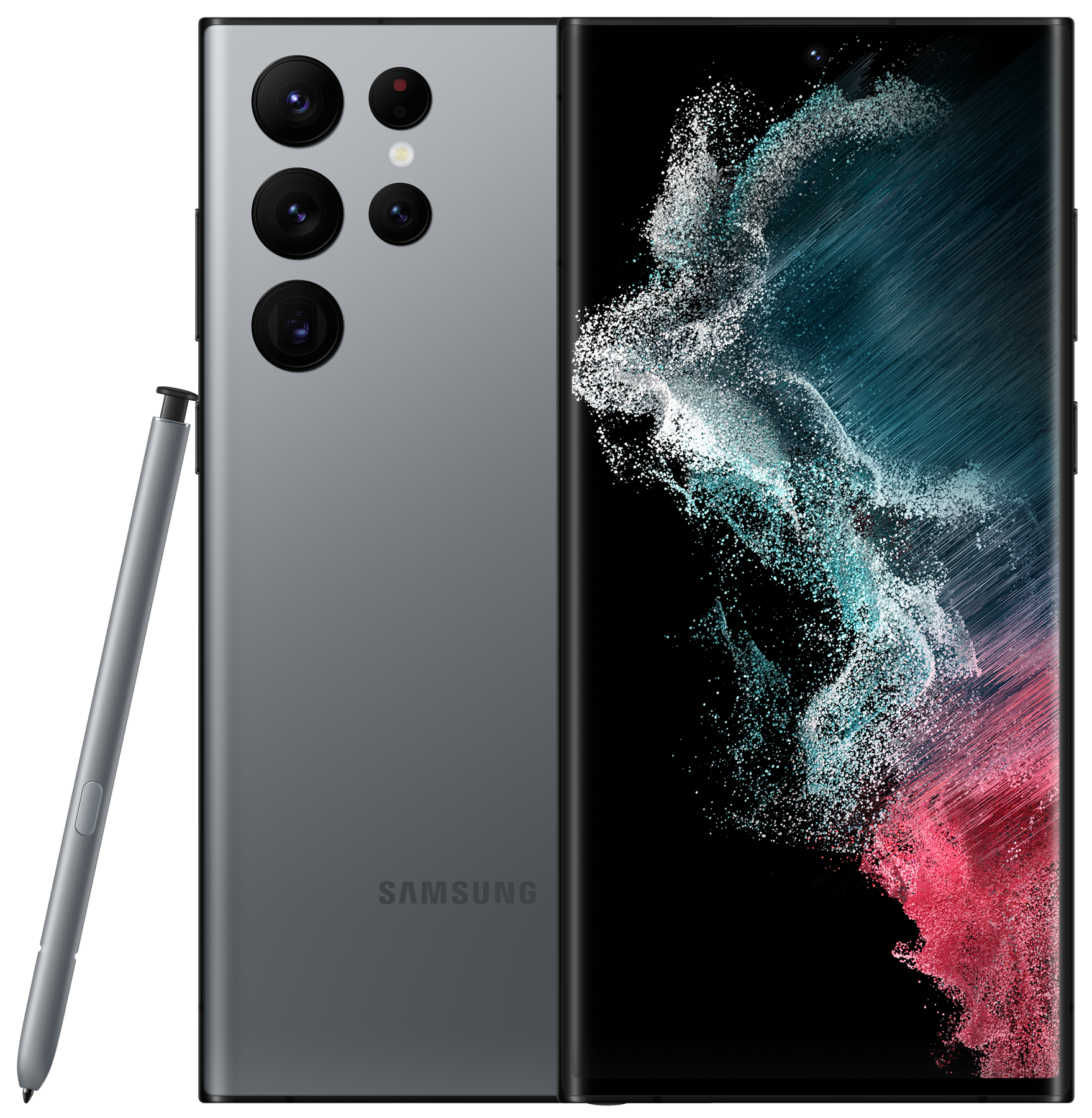 The Galaxy S22 Ultra is Samsung’s flagship smartphone. This smartphone got a completely new design with integrated S Pen, making it the replacement for both the Galaxy S21 Ultra and the Galaxy Note 20 Ultra. Read on to discover what else is new.

The Samsung Galaxy S22 Ultra is available in Burundy, Panthom Black, Panthom White and Green, and comes in 128GB, 256GB and 512 GB, paired with either 8GB or 12GB of RAM. As of the 25th of February, the device can be ordered through our online store for a starting price of €1.249.

The new Galaxy Tab S8, S8+ and S8 Ultra, the most powerful 5G Samsung tablet ever for immersive gaming, entertainment and work. Read on and discover what Samsung’s new tablets have in store for you(r) (business):