It’s only mid-January but the first new Apple products are already a reality! Two new MacBook Pros and an upgraded Mac Mini, keen to give your modern workplace a boost! An overview of what’s new. 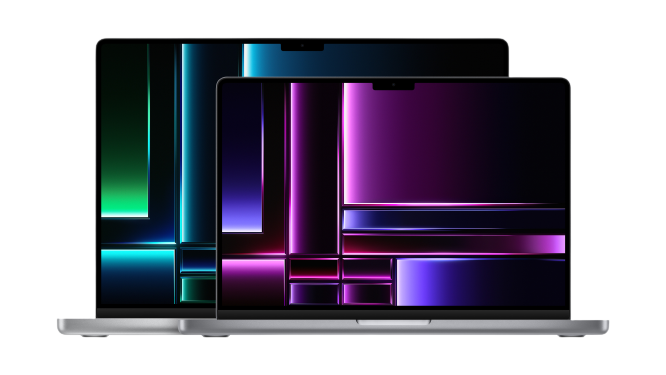 After some delay, Apple announced the new 14-inch and 16-inch versions of the MacBook Pro earlier this week. The new MacBook Pro, featuring M2 Pro and M2 Max, is designed to support your employees in today’s modern workplace. With even more power-efficient performance, battery life of up to 22 hours, and enhanced connectivity, the new MacBook Pro enables your workforce to be productive anytime, anywhere. Here is an overview of what’s new:

The new MacBook Pro models, available in silver and space grey, can be pre-ordered as of today and will be delivered starting Tuesday 24 January. Prices start from €2,449 for the 14-inch model with the M2 pro chip, 16GB of memory and 512GB of SSD storage. The 16-inch model starts at €2519,83 (VAT excl.). 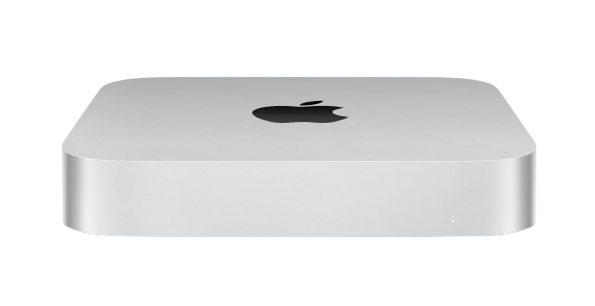 If you already have a mouse, monitor and keyboard, the Mac Mini is the most affordable way to onboard an Apple computer into your corporate infrastructure. In 2020, the smallest Mac became much more powerful than its predecessors thanks to Apple’s M1 chips. Now Apple is adding an even more powerful processor and this at a lower price. Here’s what you need to know: