Not so Far Out: a new iPhone 14 (Pro), Apple Watch Ultra, AirPods Pro 2 and much more

On September 7, Apple held its annual iPhone-centric event, introducing the iPhone 14, iPhone 14 Plus, iPhone 14 Pro and iPhone 14 Pro Max. We also got a look at the new Apple Watch 8 Series and were surprised with the Apple Watch Ultra. An overview of what is new (for business). 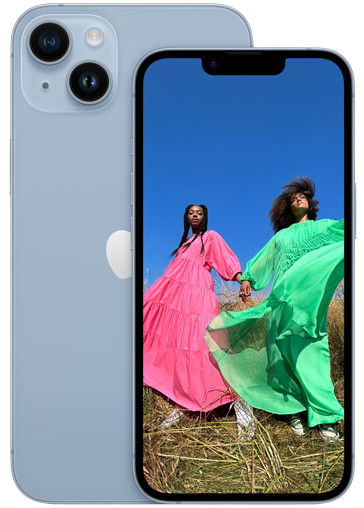 Goodbye Mini, hello Max. By discontinuing the iPhone Mini and replacing it by the iPhone Max, Apple is dropping a big bombshell. An overview of what’s new.

The new iPhone 14 starts at €842,15 (VAT Excl.). Both models come in starlight, (PRODUCT)RED, blue, midnight and purple and are available for pre-order on September 9. The first devices will be shipped on September 16. 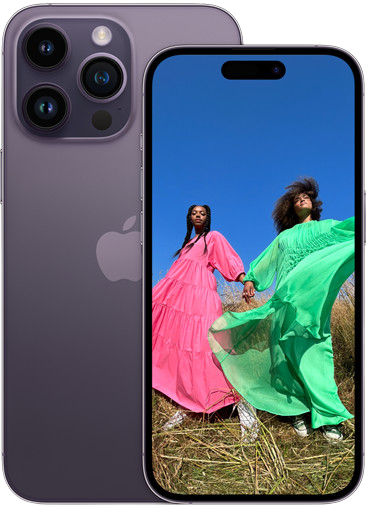 AirPods Pro (2nd generation): Rebuilt from the sound up 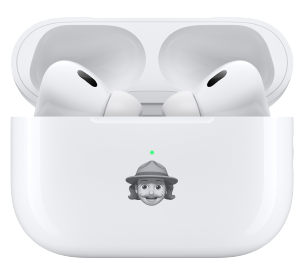 Despite the name, the AirPods Pro were starting to look a little tired. First introduced in 2019, Apple’s high-end earbuds didn’t get an update in over three years. With the AirPods Pro 2, Apple is introducing some pretty nifty features. An overview.

The AirPods Pro 2nd generation will be available for pre-order as of September 9 for a retail price of 247,11 (VAT Excl.).

With a retail price of €825,62 (VAT Excl.), the price of this new, larger watch is slightly higher than the entry-level Apple Watch Series 8. The device is available for pre-order as of September 7 and will be delivered as of September 23. 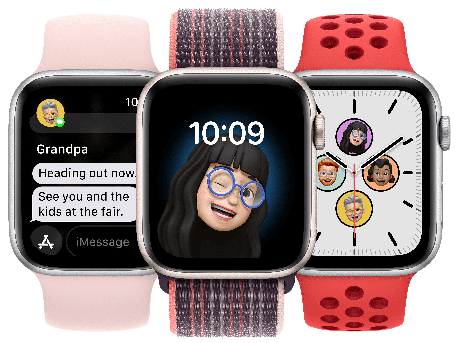 Apple has been quite consistent with the pricing of the Watch range, and that’s no different this year. The Apple Watch Series 8 is available from €412,40 (VAT Excl.) and comes in four colour options: midnight, starlight, silver, and product red. There are also three stainless steel colours: silver, gold and graphite. Apple’s newest smartwatch will be available for pre-order on September 9 and will be delivered as of September 16. 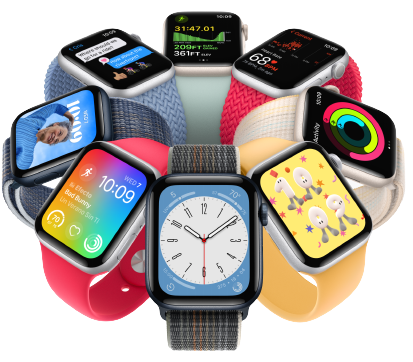 The Apple Watch SE has been a real success, bringing a powerful and affordable version of Apple’s popular wearable within the reach of most people. By launching a new Apple Watch SE, Apple aims at stepping up its game. An overview of what’s new.

The Apple Watch SE 2 comes in midnight, starlight, and silver and is available as of September 7. Apple’s newest entry-level smartwatch comes in GPS and Cellular versions with a staring price of €247,11 (VAT Excl.).