Say hello to the next generation iPad 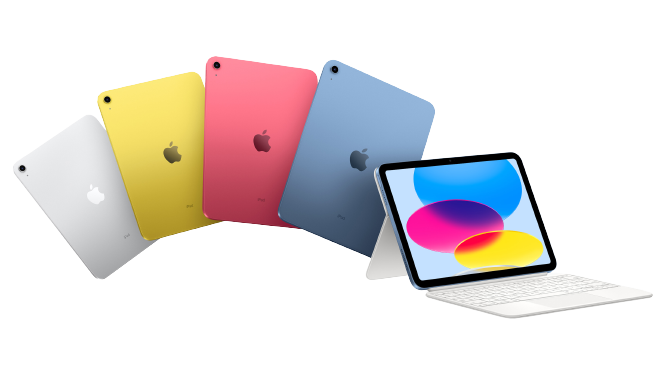 By launching the tenth generation iPad, Apple is introducing a completely updated entry-level model for the first time in five years. In doing so, the tech giant brings the regular iPad more in line with other iPad models. An overview of what’s new.

The new iPad 2022, starting at €465,31, can be pre-ordered as of today and will be shipped starting October 26. The device, available in blue, pink, silver and yellow, comes in Wi-Fi and Cellular versions. 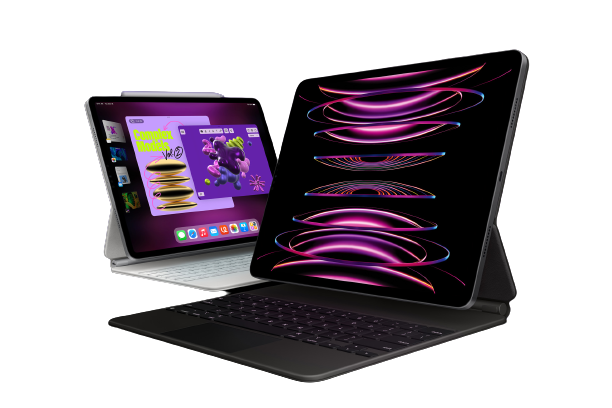 Apple has announced an update for its iPad Pro that brings the powerful Apple M2 chip from the MacBook Air (M2, 2022) to the tablet. Curious to see what else is new? An overview. 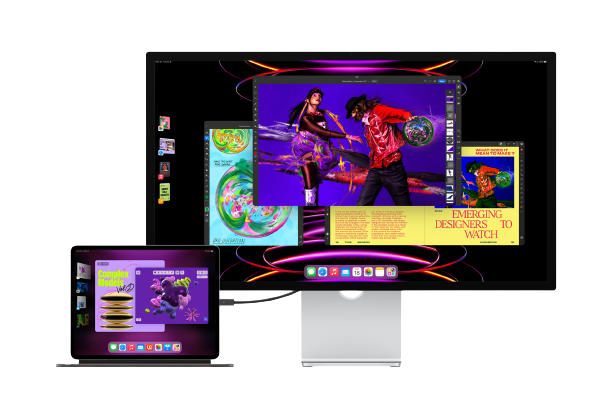 Normally, iPadOS is released at the same time as iOS. However, this is the first time that the updates for iOS and iPadOS have been released on different dates. With iOS 16 already being available for over a month, Apple has confirmed that iPadOS 16 will be available for download as of October 24, 2022. The update will be released at the same time as macOS Ventura, which is not surprising as the latest iPadOS and macOS versions share many similarities, such as the new multitasking feature, Stage Manager.

> Eager to discover what’s new for business in iPadOS 16? Download our free Apple For Enterprise Whitepaper to find out all about it!